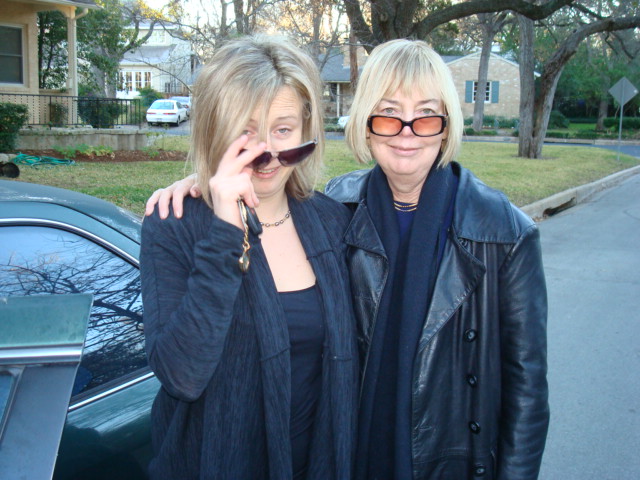 In a feat many might call “daring” and others might term “extremely deluded,” this mother-daughter pair is driving from Texas to California this week.  The two are driving a green Camry aptly described as “long in the tooth” (similar to the mother), grateful for 80 mph speed limits, frequent caffeine stops and earplugs.

“We’re pretty sure we can go the distance without strangling each other,” the mother commented hopefully.

“I give us at least a 50-50 chance,” the daughter said, “as long as she stops smacking her gum and asking me what I just said.  She’s going a little deaf.”

When last seen, the pair of adventuresses were still in Texas and on friendly terms, even after driving more than 600 miles.

“What did you just say?” her mother asked.